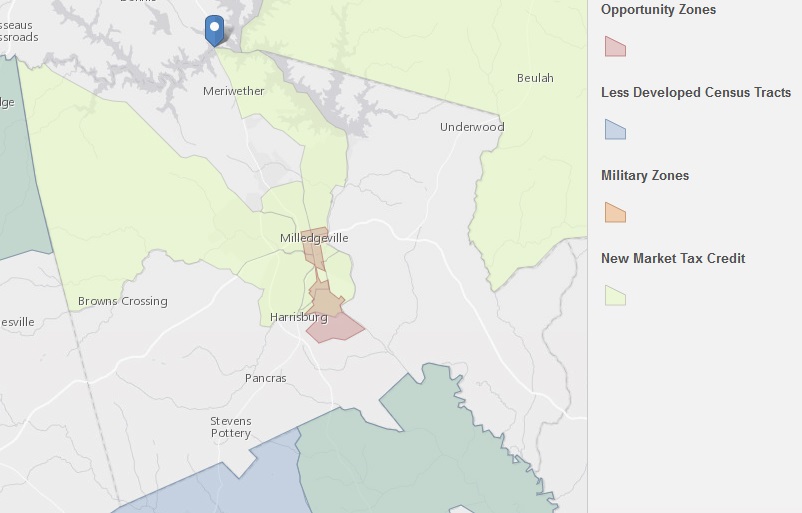 Businesses expanding or newly-arriving in Georgia are often eligible for a variety of incentives and tax exemptions offered at the state or local levels.   As part of the state job tax credit program, the Georgia Department of Community Affairs (DCA) may designate areas in the state as opportunity zones, less developed census tracts, or military zones.

Businesses locating within these zones are eligible to take the maximum job tax credit against state corporate tax liability allowed under law, $3,500 per job created, the same amount as the Tier One benefit.
Get additional information about these incentive zones in Georgia.