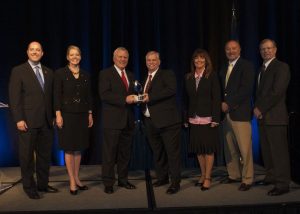 Jan. 24, 2020 To: All Board Members From: Edward Walker, Chairman Re: Notice of Board Meeting and Agenda for Jan. 27, 2020 The regular monthly Board Meeting of the Development Authority of … END_OF_DOCUMENT_TOKEN_TO_BE_REPLACED

December 18, 2019 To: All Board Members From: Edward Walker, Chairman Re: Notice of Board Meeting Cancellation for December 23, 2019 The regular monthly Board Meeting of the Development … END_OF_DOCUMENT_TOKEN_TO_BE_REPLACED